Bohuslav Reynek, a poet, engraver and translator of French poetry and literature, left behind an immense body of work. He and the poets Holan and Halas belonged to the great generation of interwar Czech artists and writers.

In 1914, Reynek met Josef Florian, the founder of the publishing house Dobré dílo in Moravia. He published 12 collections of poetry between 1918 and 1969. His thirteenth and last collection, Le départ des hirondelles [The Departure of the Swallows], was banned in 1972 and remained unpublished until 1989. An edition of his complete works of poetry came out in the Czech Republic in 1995 and 2009. 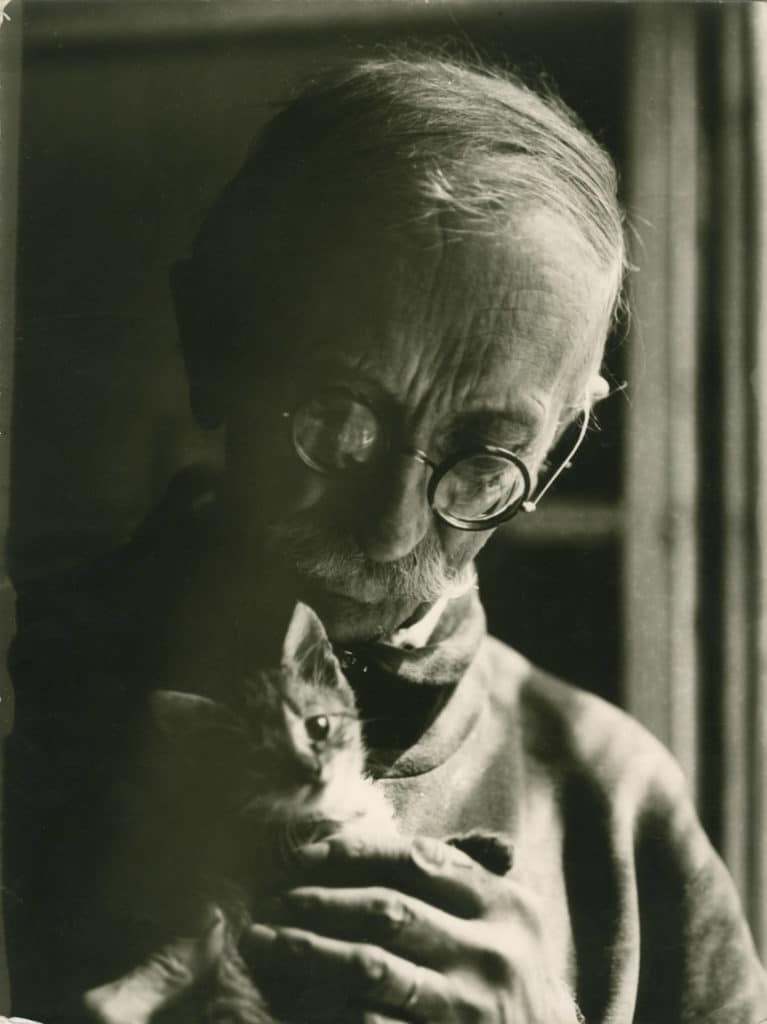 In the 1930s, Reynek’s paintings and engravings were well known in Grenoble, where he lived from 1926 to 1936 after marrying Suzanne Renaud. During the 1968 Prague Spring, the Czech public discovered his 1950s etchings, whose deeply personal technique and inspiration have made him famous in the land of his birth and abroad.

Become a member to receive information, contribute, exchange, meet other members and cultivate bonds born of a century-old history.

Romarin, a non-profit organisation founded in Grenoble in December 1993, preserves, promotes and calls attention to the poetry and graphic work of the Czech engraver Bohuslav Reynek and Suzanne Renaud, his Grenoble wife.